Nassau County is one of the oldest counties in Florida, dating to c.1824. Of course, the history in the county precedes 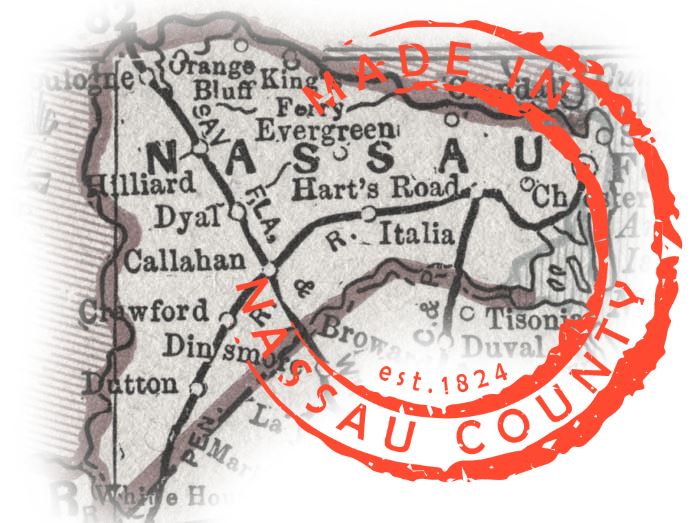 that date extensively. Numerous archaeological sites in the county record evidence of prehistoric communities, and Nassau was the site of early European contact, dating to 1562, with the arrival of the French on present day Amelia Island. The County has seen occupation by the French, English, Spanish, and Americans, and Revolutionary War and Civil War action. Nassau County tells the story of industry, agriculture, seafaring, railroads, tourism, and life in early Florida in general. Florida names familiar to the state’s history such as Yulee, Plant, Kingsley, Reed, Delaney, and Lewis, all have ties to Nassau County.

Sites in Fernandina Beach and Amelia Island have been well-documented and preserved, but the rest of Nassau County is also home to centuries of history that have not had the same level of protection and preservation. Many towns associated with 19th century industry in Nassau County have been lost to time, such as Italia, Crandall, and Romulus. Other small towns still have a few structures remaining. Cemeteries dot the landscape of Nassau County, home to early settlers, pioneers, and families, many of whom still have descendants in the area. The history of Nassau County is vital to understanding the development of Florida. 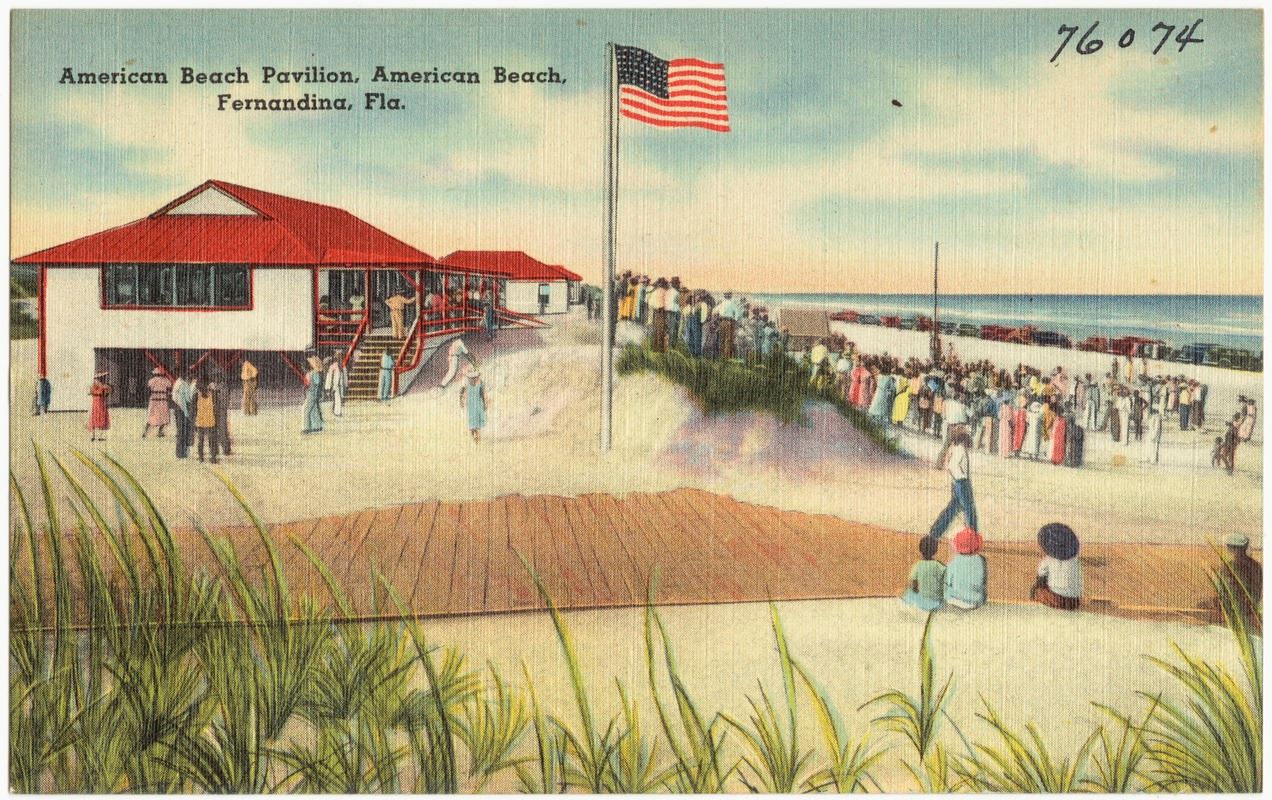 American Beach, located on the south end of Amelia Island in Nassau County, Florida, has the distinction of being one of the few remaining beach resort communities in the nation developed specifically by and for African Americans. Developed by the Afro-American Life Insurance Company in 1935, American Beach was until the passage of the 1964 Civil Rights Act one of the few beaches in the Southeast available to African Americans. Even with the increased availability of beach resort opportunities for African Americans, American Beach continued to survive during the 1960's and 70's as a distinctive beach community composed predominately of single family beach cottages. (Source: Historic Building Survey of American Beach, 1998)

American Beach is listed on the National Register of Historic Places. Nassau County PEO staff have been working with the community on possible long-term planning strategies for American Beach. 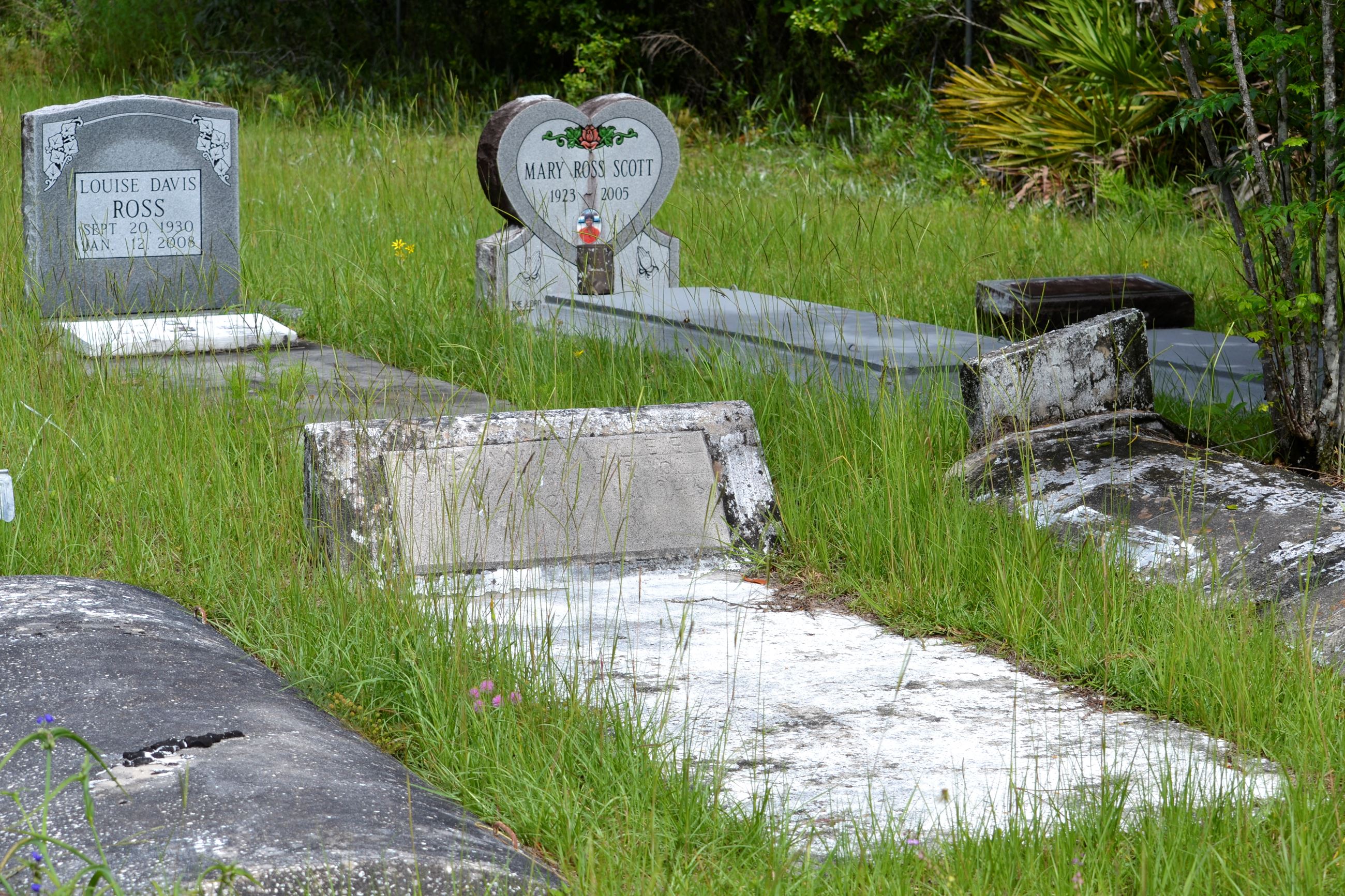 Nassau County is home to numerous historic cemeteries. The County is working with the Florida Public Archaeology Network (FPAN) to ensure all of our cemeteries are properly located and documented on the Florida Master Site File. We hosted the first County Cemetery Resource Protection Training on October 19, 2018 in Callahan in partnership with FPAN and the West Nassau Historical Society.

The Amelia Island Genealogical Society is a wonderful resource for information on all cemeteries within Nassau County. Their website includes a database of information for most of the recorded cemeteries in the County.

Nassau County is included within the Gullah Geechee Cultural Heritage Corridor. The Corridor was designated by an Act 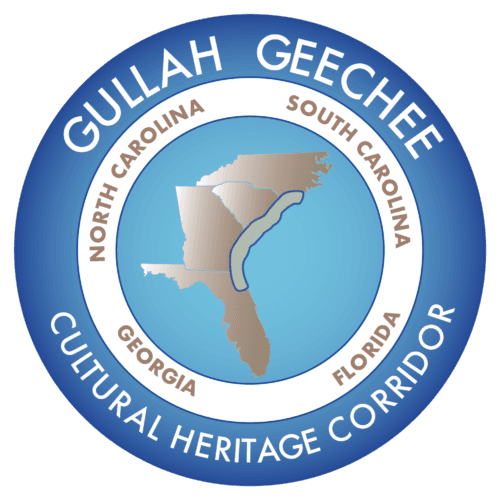 of Congress and authorized as part of the National Heritage Areas Act in October 2006. The Gullah Geechee Corridor celebrates, preserves, and shares the important contributions made to American culture and history by African Americans known as Gullah Geechee people who settled in the coastal counties of North Carolina, South Carolina, Georgia, and Florida.