While 2020 and the start of 2021 has been anything but typical, the fact remains that Nassau stands at the precipice of change. An evolutionary thrust brought about by rapid population expansion and urbanization that has altered not only the physical and natural environment but also the social and cultural dynamics of the community. These changes have reshaped the manner in which we interact with our environment and the individuals/entities that comprise our community.

Even so, population expansion is only part of the story. Along with more people comes additional development in the form of retail and job centers, roads, schools and other improvements to support the increased population base. According to a joint study of the Florida Department of Agriculture and Consumer Services, University of Florida GeoPlan Center and 1000 Friends of Florida, by 2070 roughly a third more of Northeast Florida’s open spaces and agricultural lands will be urbanized (developed).

However, unlike many communities, Nassau has been granted an opportunity that most never had, an opportunity to actively craft their future. The question remains: What will we do with the opportunity?

In this era of transition it is crucial that we promote a collaborative, inclusive and community-based approach to governance that places quality-of-life and generational sustainability at the apex of decision making. We must place people at the center of planning, policy and design decisions. In doing so, champion an agenda that values maintaining the unique character of Nassau so that generations to come will know the place we have all come to love. Ultimately, Nassau is what we make it. As such, I offer the following:

Embrace the opportunity, appreciate the challenge, be open to innovation and strive to maintain proper perspective. 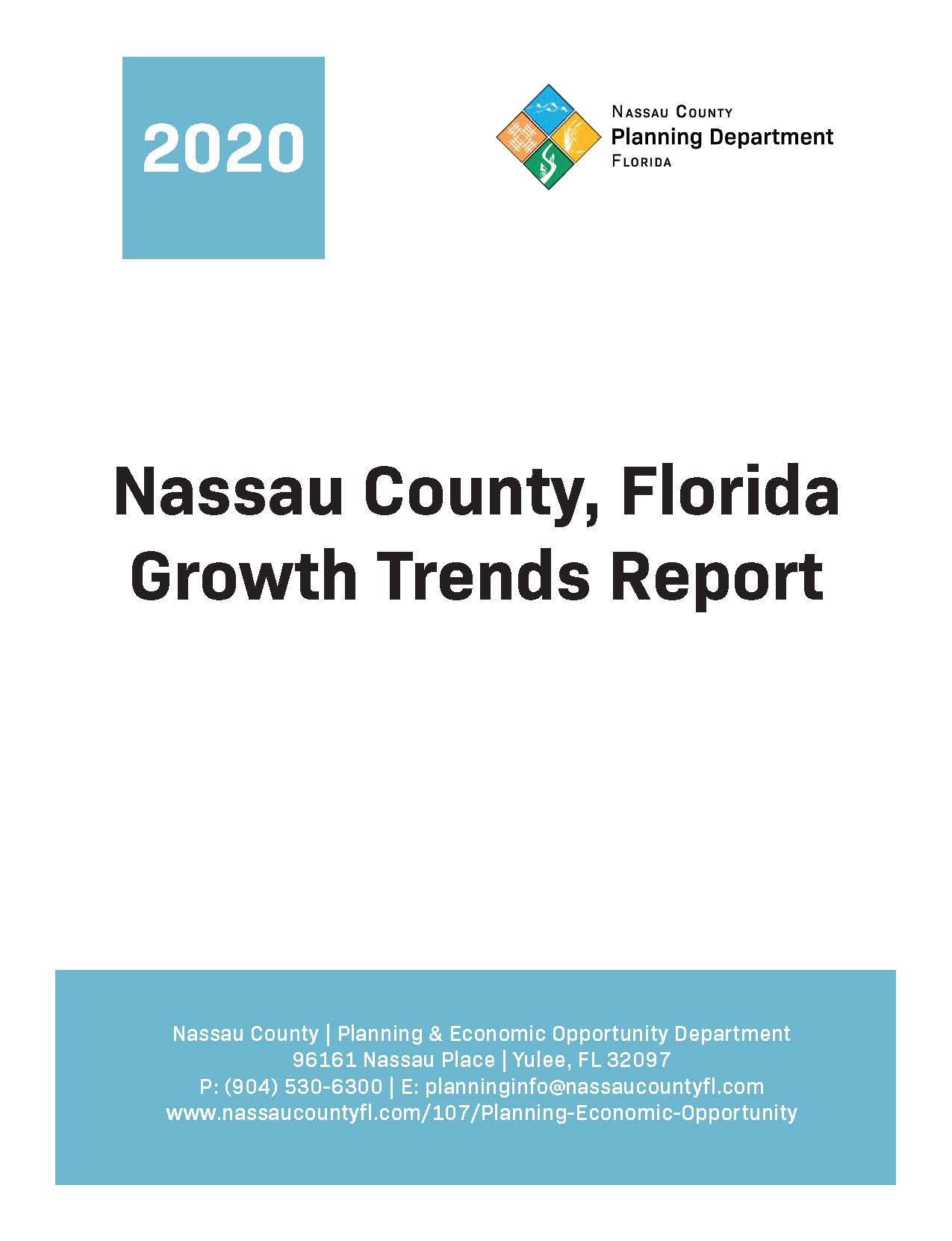 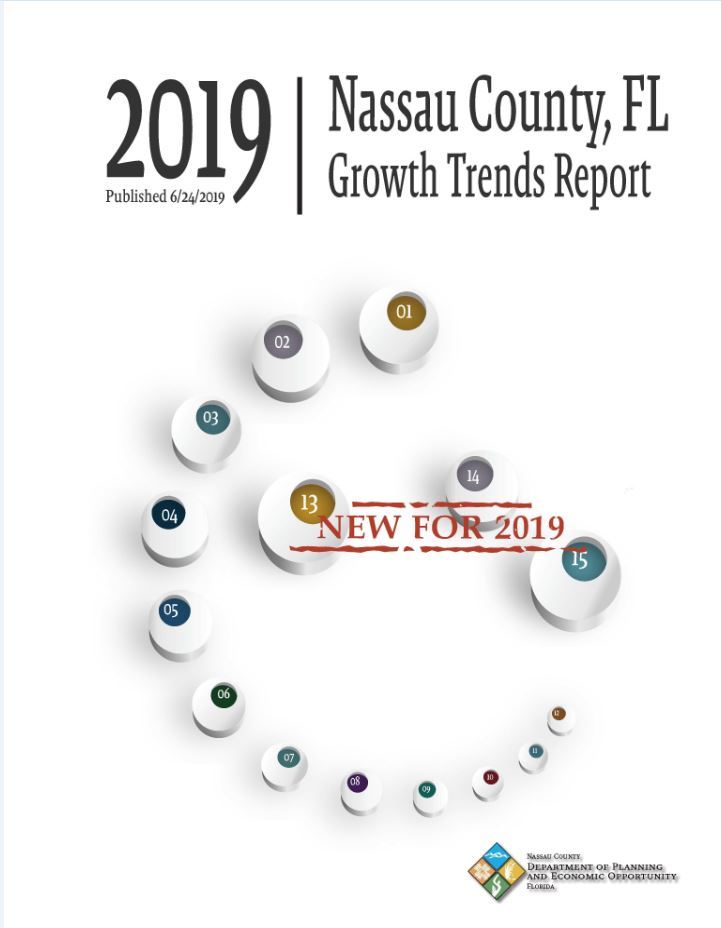 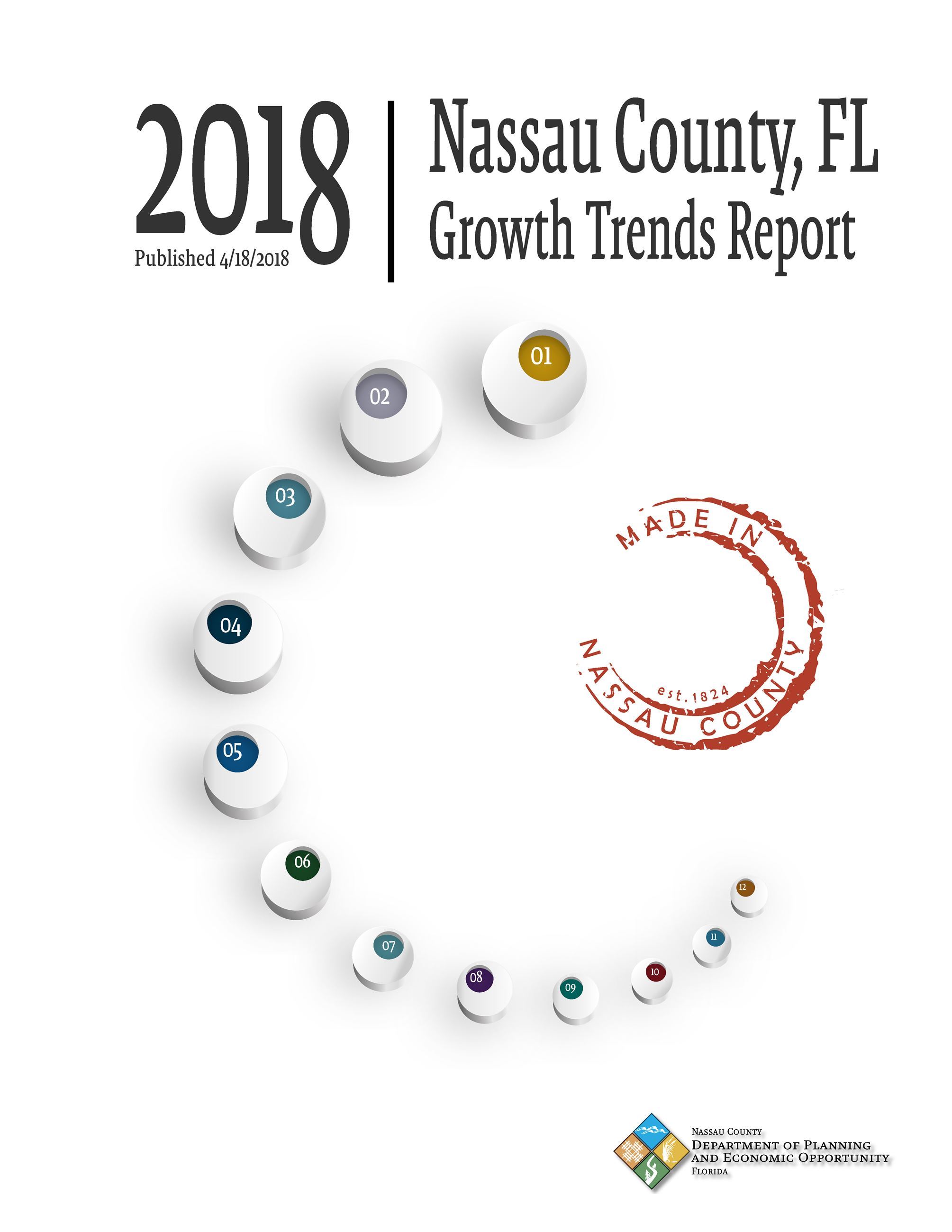 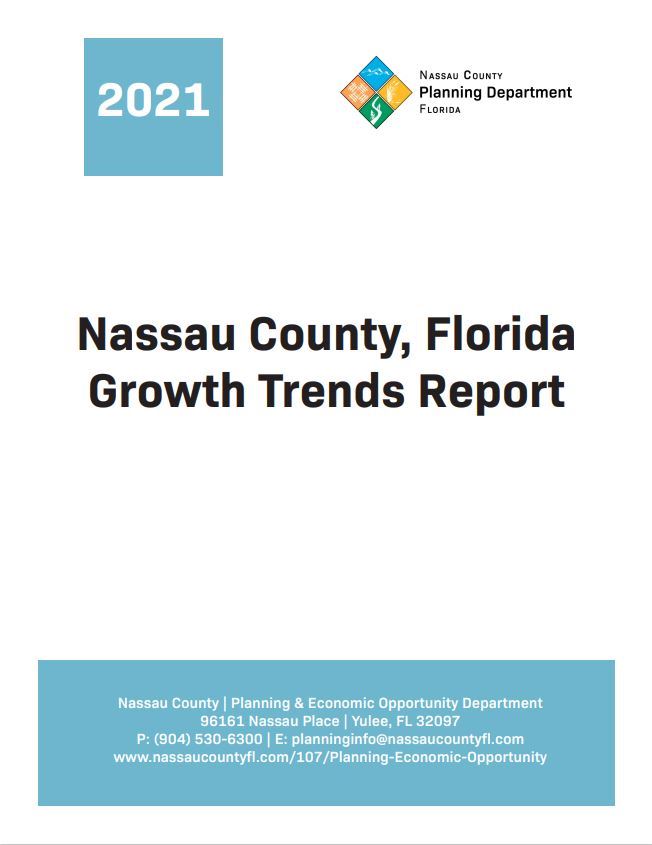